From the studio in Montreal, Québec, Canada 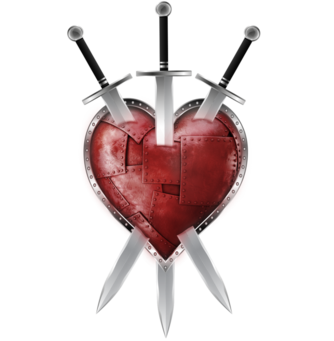 Don't forget to tell your local Venue / Festival that you want to see Sword Play !

MASSACRE RECORDS:
We are delighted to announce the signing of the Canadian metal band Sword!
⁣
Originally formed in 1980, the band has since released two well-received studio albums, and got the chance to open for bands such as Metallica, Alice Cooper or Official Motörhead in the past, among others.⁣ Following a lengthy hiatus, SWORD re-grouped in 2011.
Vocalist Rick Hughes, guitarist Mike Plant, bassist Mike Larock and drummer Dan Hughes plan to release the band's 3rd full-length studio album next year.⁣